In researching Mid Century Furniture design I learned that there is very little written about it.

This is probably due to the fairly recent reemergence of the style. There is also a lack of agreement on what exactly Mid Century Furniture style is. I have seen vinyl, plastic, wood and metal furniture held up as examples of the genre.

Some Mid Century furniture looks more like early Twentieth Century Art Deco. Some examples are 1950s Diner Designs. Scandinavian, anyone? All of the above may make some claim to being Mid Century furniture, some more than others. I lived through the later part of this period so I’ll take a shot at this.

When I think of the furniture of this period, I see two divisions to Mid Century. What seems to be gaining the most attention now is Mid Century Modern Furniture. This furniture was usually made from wood. I have read a lot about clean straight or gently curved lines. That type of furniture definitely existed in the middle of the Twentieth Century, along with Scandinavian Modern. The homes that this furniture was designed to go into were usually California Modern. These houses had straight lines with angled roof lines. The furniture often looked as if it was dropped from a UFO. Asymetrically shaped tiered end tables, kidney shaped beds and straight lined chairs with tapered legs dominated the mid century furniture stores. 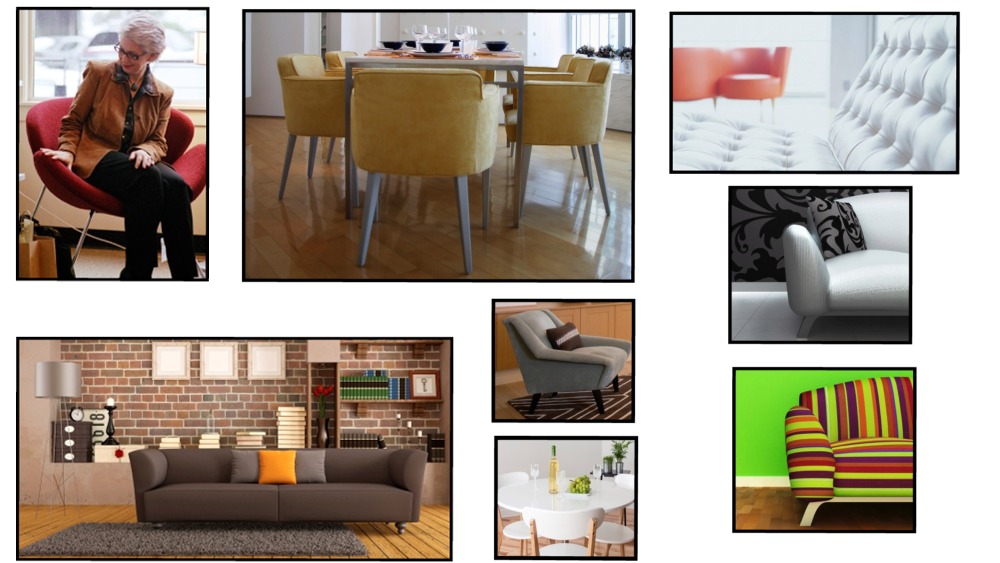 The other form of Mid Century furniture was a rebirth of Traditional Furniture. This style did not really fit into any previous category. It had lightly carved rails on chairs, plain tapered legs, plain legged tables with scalloped skirts that were, once again, lightly carved resembling pinstriping on an expensive pick up truck. This Mid Century form was usually made from mahogany or birch and finished in a deep semi-opaque stain. The stain hid most of the grain. The chair seats were often done in a floral tapestry giving a nod to Victorian furniture. 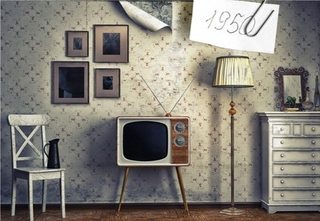 There is more to Mid Century Furniture than just the time period.

In today’s world of furniture design, both of the above genres are part of the Mid Century revival. They bring back feelings of a simpler gentler time. The movement has brought back turquoise vinyl chairs with chrome legs, red and white checkered table cloths and formica table tops. The cold angular metal and wood higher end furniture has also made a strong comeback. People are attracted to the uncluttered lines and the lack of tacked on ornamentation. Along with the revival of higher end Mid Century Modern, home designs have gone in a similar direction. Several builders, including Shea, have developed home designs that have angular clean lines that have large open floor plans. The higher end retro furniture is a perfect fit for these homes. This style also appeals to the Gen Xers that don’t want anything that resembles what their parents or grandparents had. The great thing about furniture style is that it changes constantly but in the process usually reverts to some form of past designs. There is rarely anything that is totally new, therefore there is always a degree of familiarity with new trends.

Want to learn more about various furniture styles in addition to mid century furniture? Furniture Facts is the ultimate reference material to understanding styles, history, and furniture terms. Over the years, this 240 page book has been updated over 27 times to provide a thorough listing of terms and construction techniques. The information in Furniture Facts will arm you with the correct information to help you confirm the quality of your furniture before you buy. It also includes helpful tips for the care and maintenance of your furniture